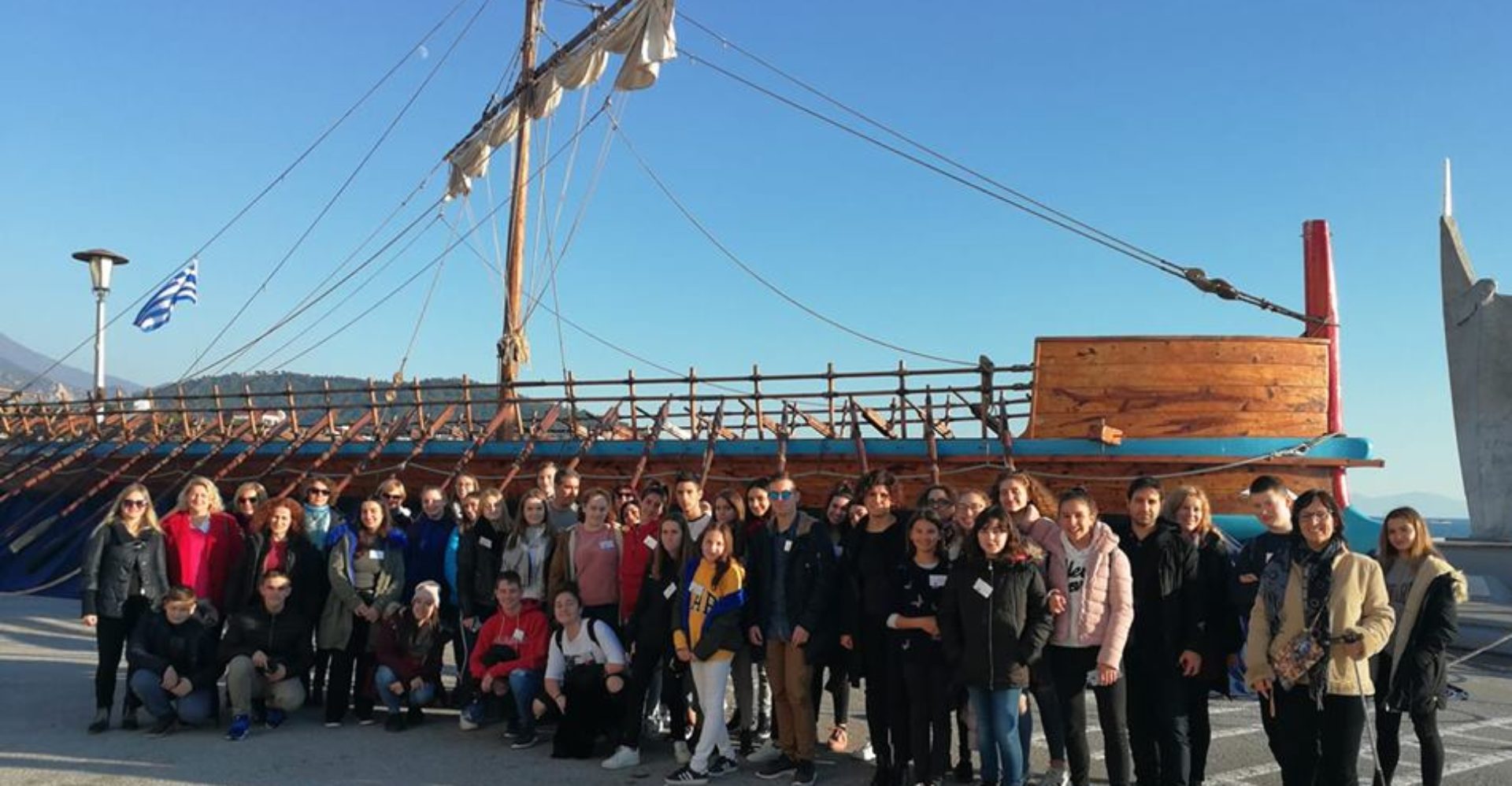 Marina Mulet Gayà is a graduate in Drama by the High School of Dramatic Art at the “Institut Superior de Teatre” in Barcelona. She has worked for the Young National Company of Classical Theater with works such as Fuenteovejuna and Villana de Getafe de Lope de Vega. She has  also participated in several plays in the prestigious Greek Drama Competition. He has also performed on television and has done shows with Tricicle. She currently combines her acting with her job as a drama teacher in the town of Pedreguer

Fiona Maxence Ballester is a Graduate in translation and interpretation in the specialties of English and French. He has a university Master in Drama Studies and has conducted several courses related to the Performing Arts.  It should be noted that she has participated as an actress in various video clips and short films. She has also interpreted Shakespeare’s work Much ado about nothing and Monologues of the vagina, a feminist play of great success in Catalan.

Sabina Hervás Díaz is a graduate in Drama and has studies in dancing. As an actress, she has performed works such as The Merchant of Venice by Shakespeare and El Caballero de Olmedo by Lope de Vega

Inmaculada Rodríguez is a graduate in Drama at the University of Kent. She has completed Drama studies in Italy, Spain and the United Kingdom. She works at the Dunatacà Drama company and has his own INMARDGZ company. With this company, she performs social drama projects. She currently combines the work of an actress and director with that of a drama teacher in Benissa.

Marfull is a Drama company specialised in performing theatrical routes in different parts of La Marina Alta. They present a different way of getting to know the places, different from the traditional guides. They mix mood, fantasy and history.